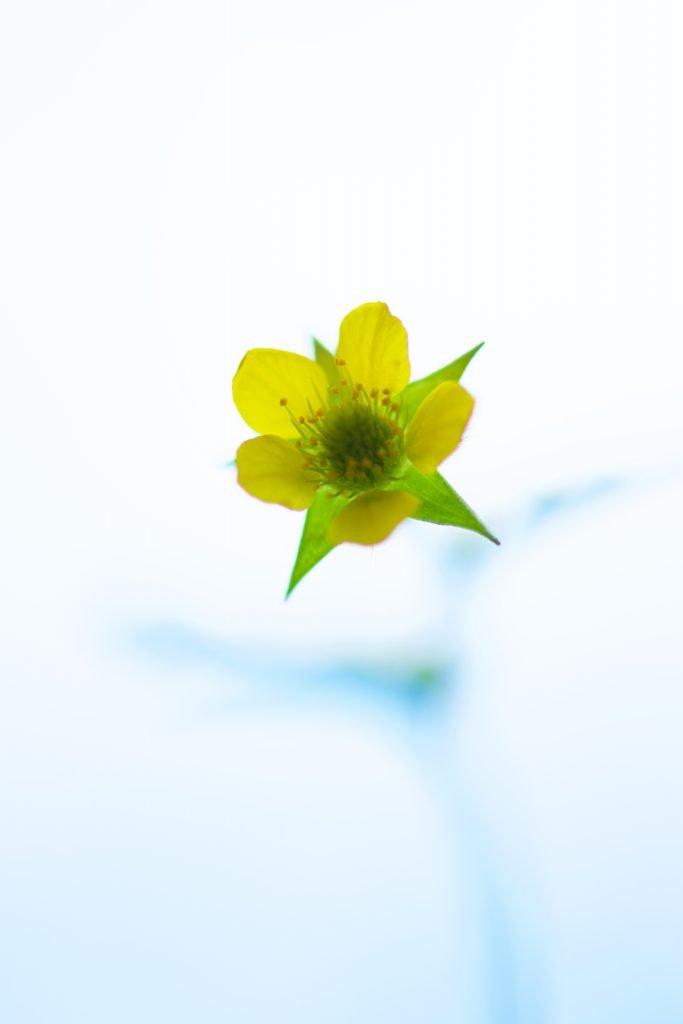 Just like in spring, there are new things cropping up all around us. In our field, it’s fresh ideas and issues and regulatory requirements that are always making an appearance.

I do know that that can also be a frustration, so my aim is to keep you up-to-date as best I can.

But with SARA continuing to gain momentum and publicity, and the federal government proposing new rules for distance education teacher prep programs, the field continues to be exciting.

Currently there are 36 SARA member states and over 800 participating institutions (www.nc-sara.org). In spite of some in-state opposition, late last week the president of the New York Commission on Independent Colleges and Universities, the Chancellor of The City University of New York, and the Chancellor of The State University of New York jointly sent a letter to the New York Education Department strongly supporting New York joining SARA. These three entities represent all types of institutions located in New York and this broad support should go a long way to making SARA a reality for the state. Historically New York did not regulate many out-of-state institutions so there will be little difference for them.

However, for the number and size of institutions located in New York, this will have a huge impact.

It will reduce the time, effort, and cost of compliance on a state-by-state basis, which hopefully will slow down the rise in tuition rates at those institutions.

Now, adding to the already complex field of teacher and administrative prep programs, the federal government is proposing new rules for those offered through distance education.

You can read a blog about this on the WCET Blog. In a nutshell, the federal government is proposing that each state have a rating of teacher prep programs (like, low-performing or at-risk) based on several indicators. That means there could be 51 different programmatic standards (each state plus the District of Columbia).

Does this remind anyone of state authorization over the past number of years?

If a program falls short of meeting any one state’s level of acceptability (based on the indicators), it may be considered low-performing or at-risk in all states – even though it may meet the thresholds in other states.

This is a significant issue – one for which the U.S. Department of Education is seeking comments.

Your comments will be valuable. Visit: http://www.ed.gov/teacherprep.

See? There is always something new in higher education regulatory affairs! Stay tuned!