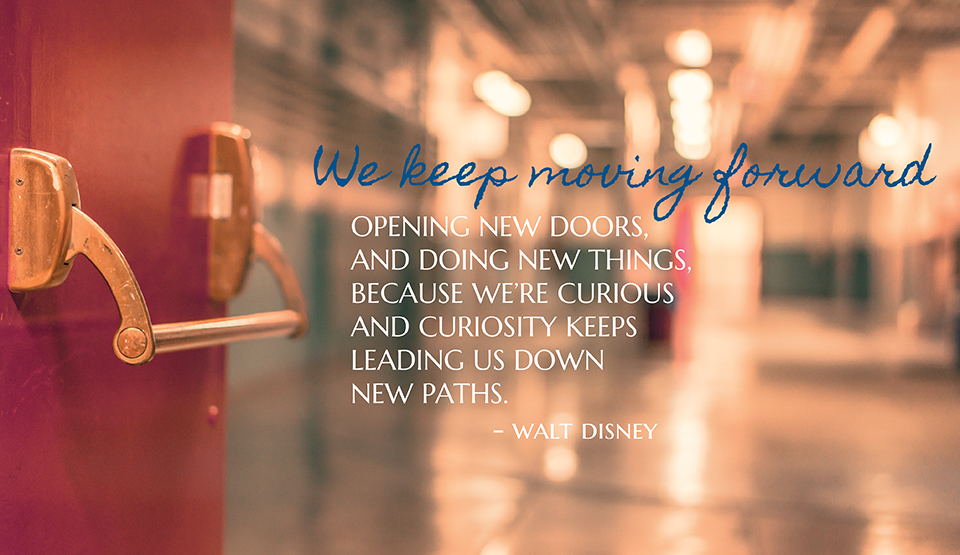 States are members of SARA, which is overseen by NC-SARA (a national council). Once a state agrees to the standards and processes of SARA and is accepted as a member, institutions in that state may apply to participate in the agreement. That means institutions agree to be accountable to their own state portal agency and in doing so, they are considered authorized in all of the other SARA states. As of September 23, 2015, there were 29 SARA member states. More information can be found at www.nc-sara.org.

Due to Sharyl's leadership and years of experience with state authorization regulations across the United States, Sharyl had the privilege of being invited to be a member of the original Drafting Team for SARA.

The team's charge was to create model legislation that could be adopted by individual states, allowing institutions to have the authorization in their home state be recognized by every other state that was a member of the agreement.

This effort was made possible by the leadership of the Presidents’ Forum through Excelsior College, funding from the Lumina Foundation, and assistance from the Council on State Governments. The concept of state authorization reciprocity had been tried at least twice before without success, but now it seemed the time had come. The team, consisting of state regulators and other higher education leaders across the U.S., met over the course of 18 months to develop this model legislation.

After presenting the model before hundreds of stakeholders, a number of changes were made to the original draft but the foundation and intent remained the same. Late into the process, the four regional higher education compacts (WICHE, MHEC, SREB, NEBHE) came forward and offered to be the instrument for implementing SARA. 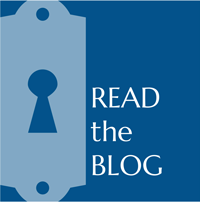 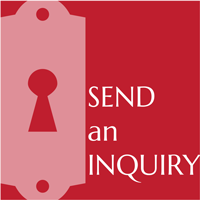 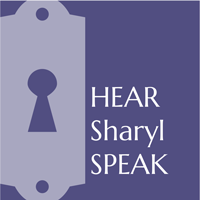